An office building of the Polish company Kanlux has been awarded the prestigious title of "Best Office Architecture", receiving 5 stars and the Grand Prix during the gala at London's Royal Lancaster on 26 October 2017. About  600 square metres of the building is covered by a Barlinek floor – Oak Designer from the Jean Marc Artisan Collection. This collection has once again confirmed its exceptional nature and the elegance contained within the floorboard's hand-finished elements.

The building was designed by Przemo Łukasik (medusagroup), who, among other things, chairs the jury in the Creations from Nature competition organised by Barlinek.

Congratulations to Przemo Łukasik and the entire team working on the project! 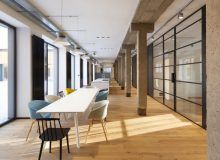 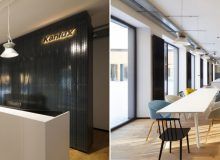 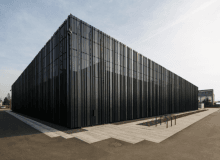